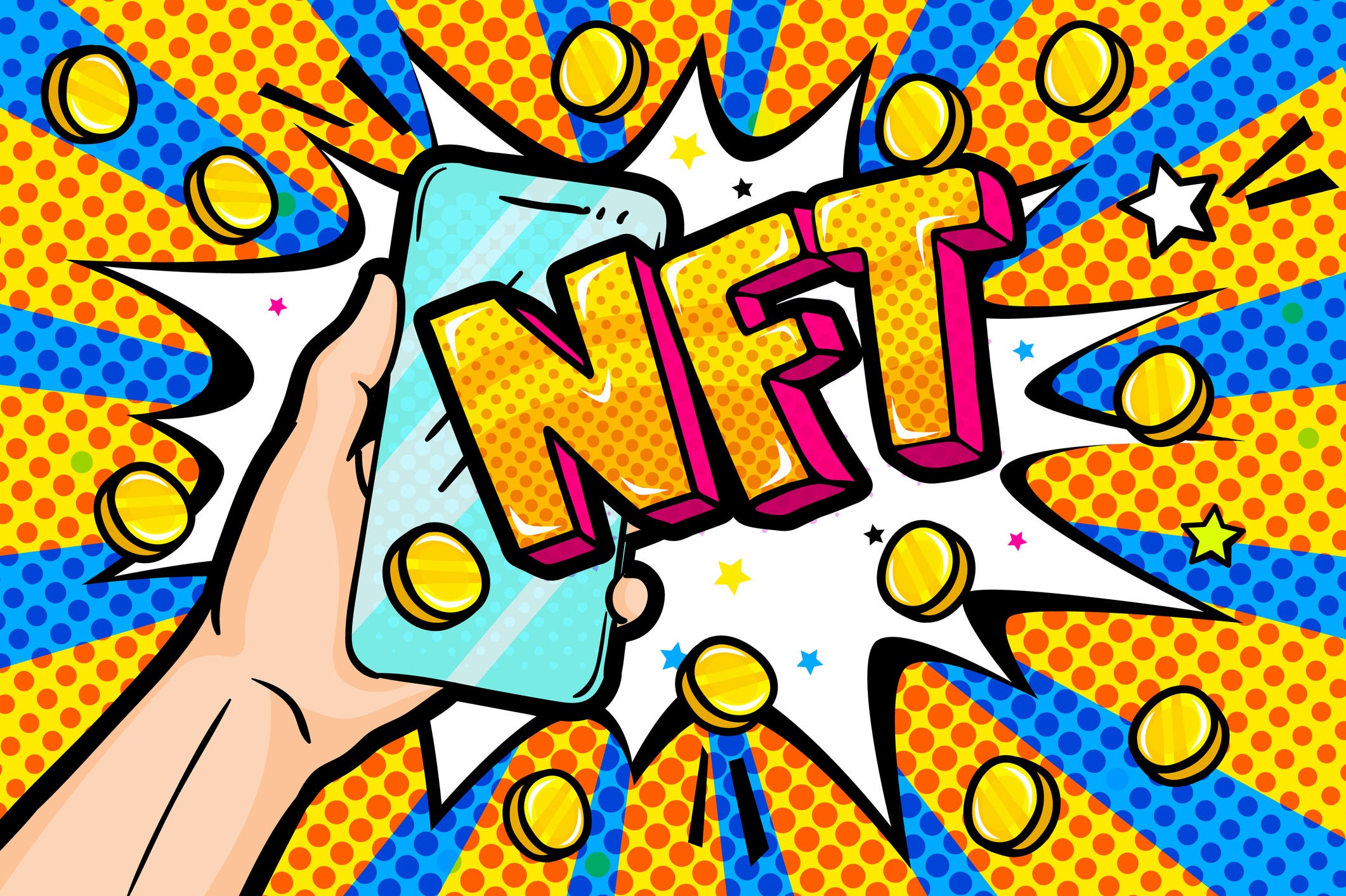 NFT games combine two of the most popular online activities of recent years – gaming and trading crypto. NFTs (non-fungible tokens) exploded in 2020 and it was only a matter of time before the gaming industry embraced it.

With many of the initial NFT games charging (and in some cases charging a helluva lot!), gamers have been keen to find free NFT games to play. And now there are plenty of free NFT games available to play – and even some that allow players to earn while they play!

NFTs are perfectly suited to gaming as they allow players to create unique character avatars, collect items and earn crypto from playing games. NFT games enable players to create, exchange and collect NFTs through game play via smart contracts that are saved on the blockchain.

Can you really earn money by playing an NFT game?

Yes. The original method of earning through playing NFT games involved players winning NFTs as part of the game. This worked in much the same way that gamers have been able to win tokens or additional capabilities for years.

The difference with NFT games was that players had exclusive ownership rights over the non-fungible tokens earned. These could be saved to a wallet and exchanged with other gamers.

More recently, NFT games have begun to pay players according to the length of time they spend playing the game. The uptake in some poorer economies has been huge, with many gamers loving the chance to turn their hobby into an income stream.

But with players earning up to $1000 per month, making  money from playing NFT games is by no means limited to gamers in low-performing economies.

Be warned, though, some NFT games require you to make an initial investment before you can start to earn.

Ok, let’s start by talking about what a free NFT game is. As the name suggests, it’s an NFT game that you can play without having to spend money.

Each game varies but, for the most part, these are games that provide some form of basic token/card/items that are given to players after registering to play or can be collected by playing the game.

These tokens are not minted on the blockchain and cannot be exchanged. While the games are free to play, if you want to start collecting NFTs that are minted, owned by you and can be sold or exchanged on the blockchain, you will need to pay for that right.

If you’re just in it for the fun of gaming, there is no need to spend on playing.

Some of the most popular free NFT games that have been around for while and are still attracting plenty of players include:

Think digital Pokemon and you’re in the right ballpark for Axie Infinity. This game is full of digital creatures (Axies) you can breed, collect or pit against each other in battle.

Each Axie has its own unique genetic imprint so its weaknesses and strengths are passed down to new generations if you breed them. 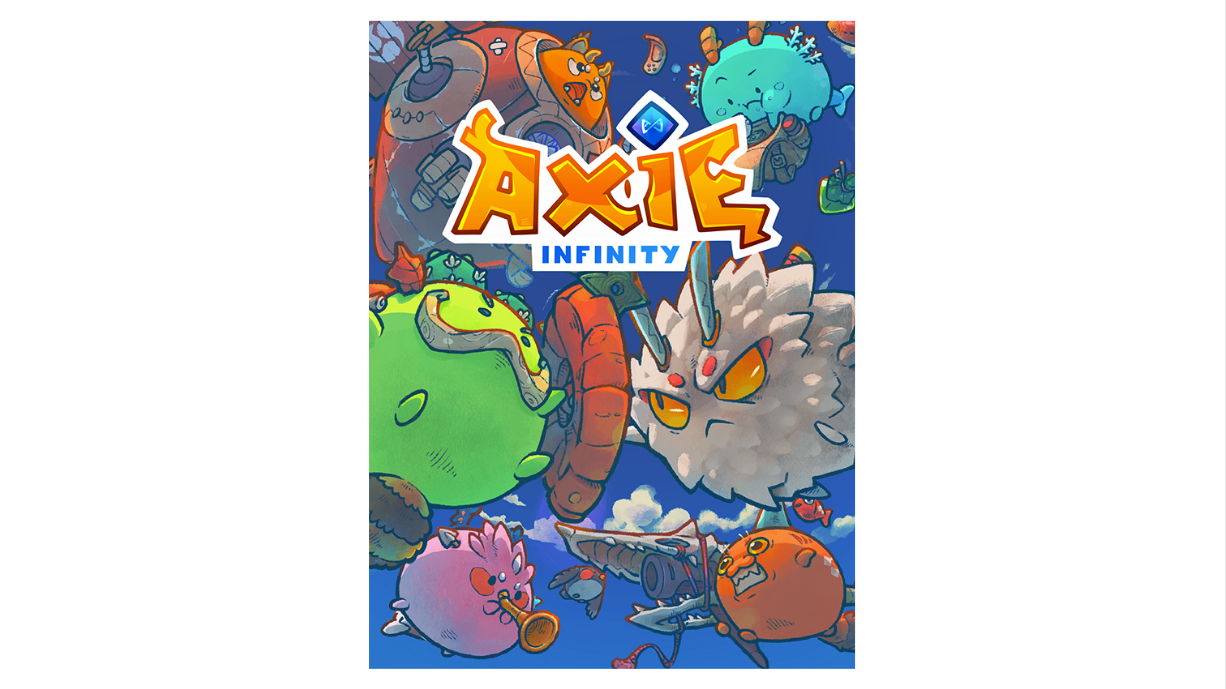 Sorare is a fantasy soccer card trading game in which teams create five a side teams to play against each other. Players can start a team with free cards for beginner players or buy tokenized cards. Points are earned for winning games, scoring goals or completing other challenges. 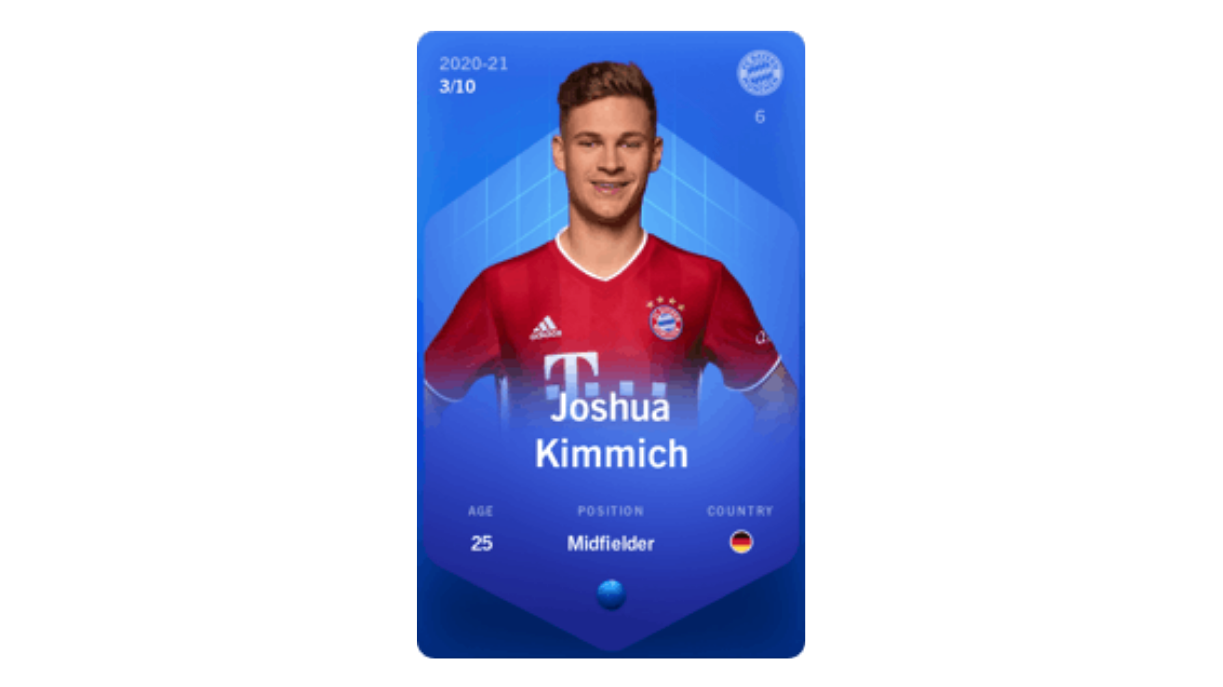 Tournaments are free to enter and the winners can earn thousands of dollars.

Gods Unchained is a fantasy NFT card game. Players build up their powers and strengths in order to defeat other players in battle. Winning fights earns in-game items which can be used to strengthen your deck or sold to earn crypto. 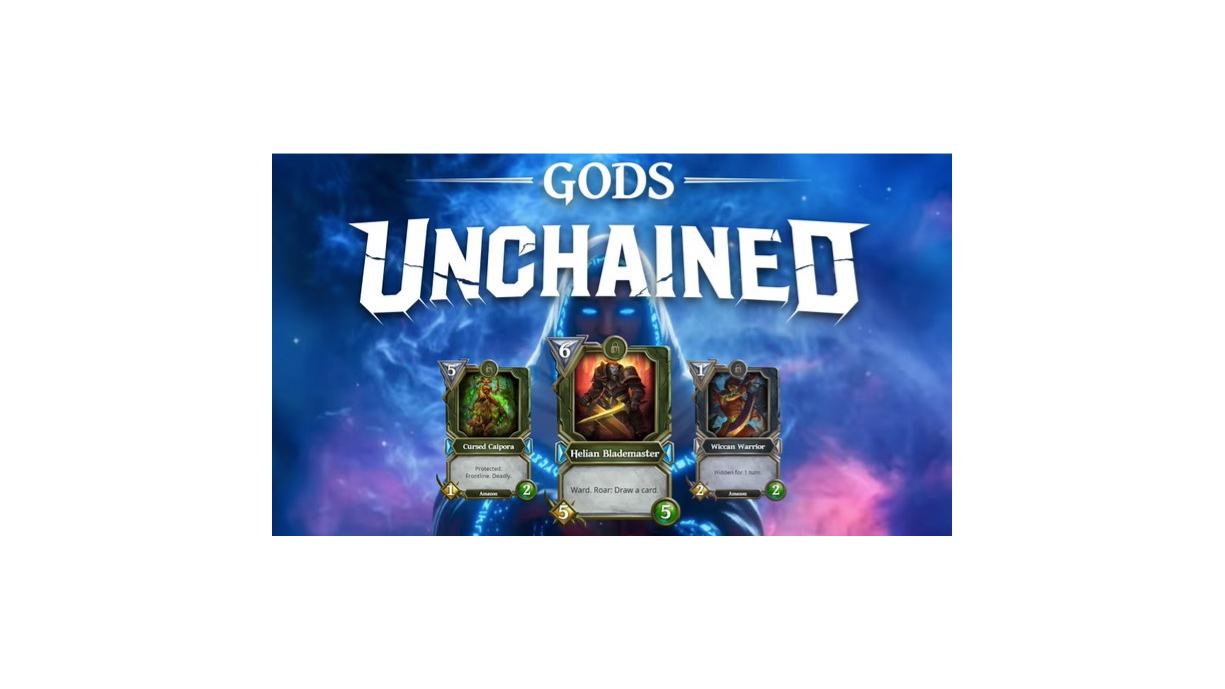 Binance NFT Marketplace is a game of chance using NFT Mystery Boxes and Collection partnerships. Players buy a Mystery Box containing a random NFT that may be worth more or less than what they paid for it. They can open the box to reveal the NFT or sell it on without discovering what is inside. 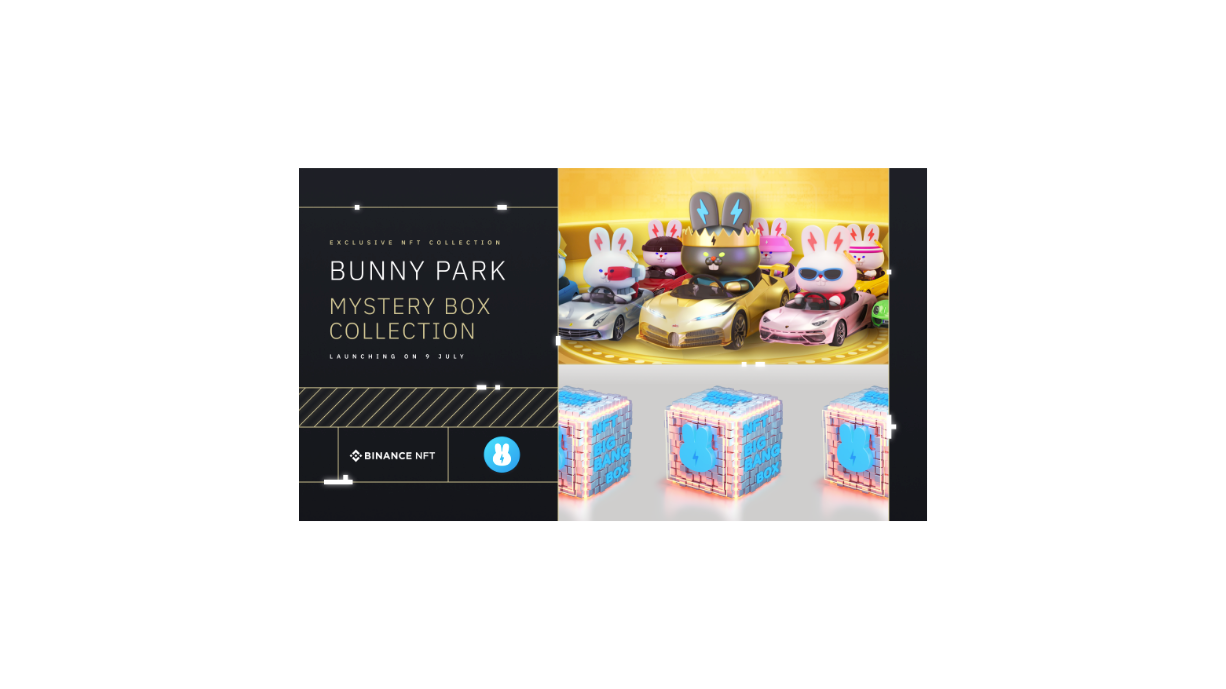 Splinterlands is an NFT trading card game that is free to play but requires players to buy a ‘Summoner’s Spellbook’ if they want to trade in-game assets. The Summoner’s Spellbook will set you back $10 and enables you to earn rewards.

While it is free-to-play, if players want to trade their in-game assets, they will need to purchase a Summoner’s Spellbook for $10. This grants players access to their keys and allows them to earn rewards which can be spent on in-game purchases or withdrawn as actual cash.

What is unique about Splinterlands is that each game card, along with the in-game currency, Dark Energy Crystals (DEC), is limited in quantity. Whereas some basic cards issued in other free NFT games are limitless and therefore worthless, every card in Splinterlands will have some sort of value. 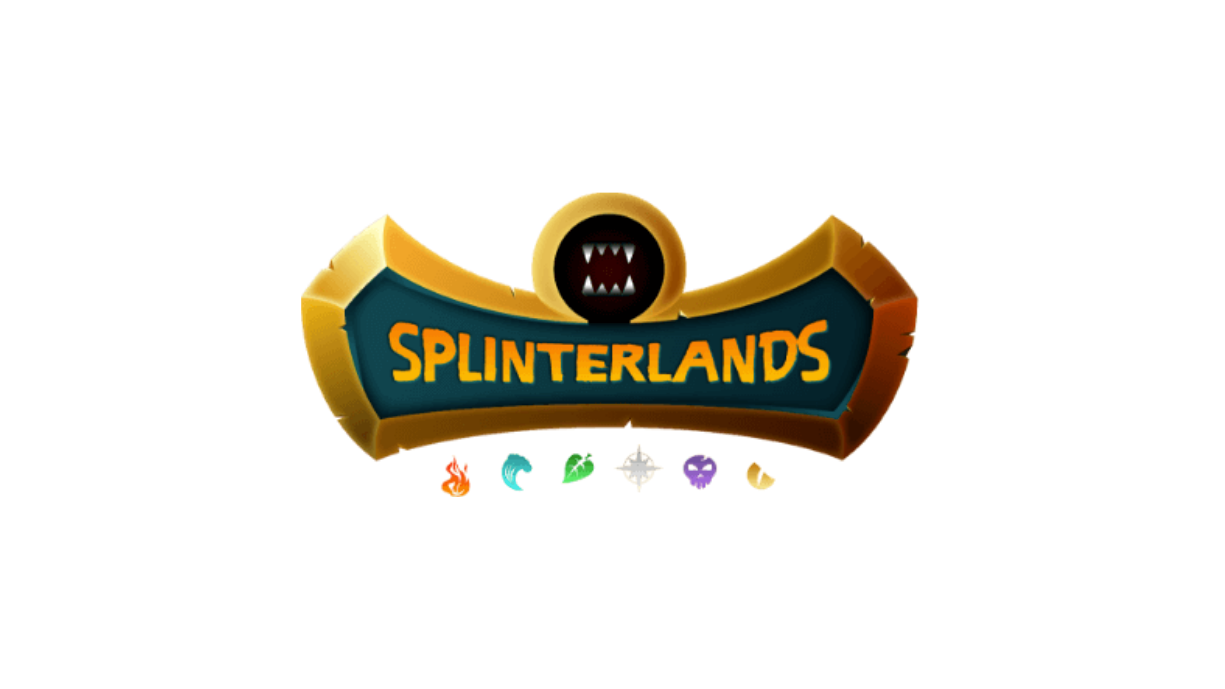 Another free NFT game set to launch in 2022, Chainmonsters is an RPG in which players catch, battle, explore, trade and combine different kinds of monsters. The game will be free to play and with the chance to collect resources through gameplay which, if sufficient amounts are collected, can be minted into an NFT.

This game has its own in-game currency which is not available on the blockchain as well as a premium currency that can be bought. 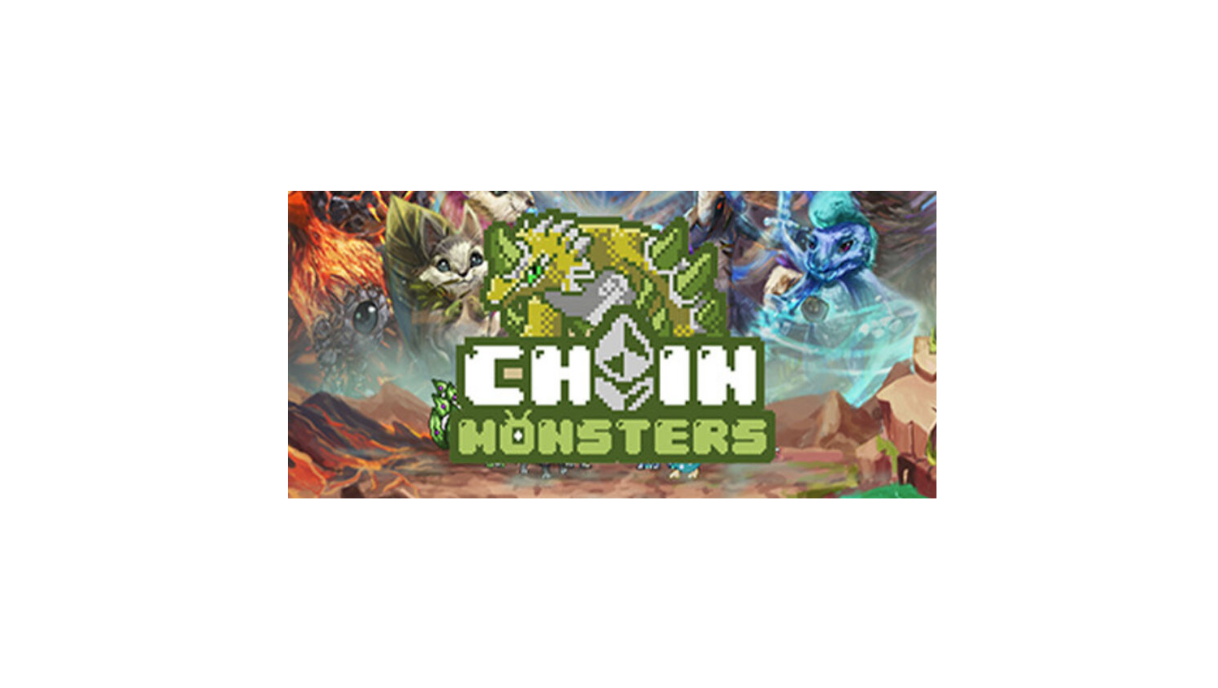 If you’re looking to get in on the NFT game action, check out these upcoming NFT games which can all be played for free. Pick up items at low prices when a game is new, and you’ll be in a position to flip them and earn big if it becomes popular.

Binamon is a metaverse of digital monsters that enables users to create their own fantasy beasts based on certain characteristics:

Characters can be traded with other users and players will be able to gamble tokens on their character fighting another. 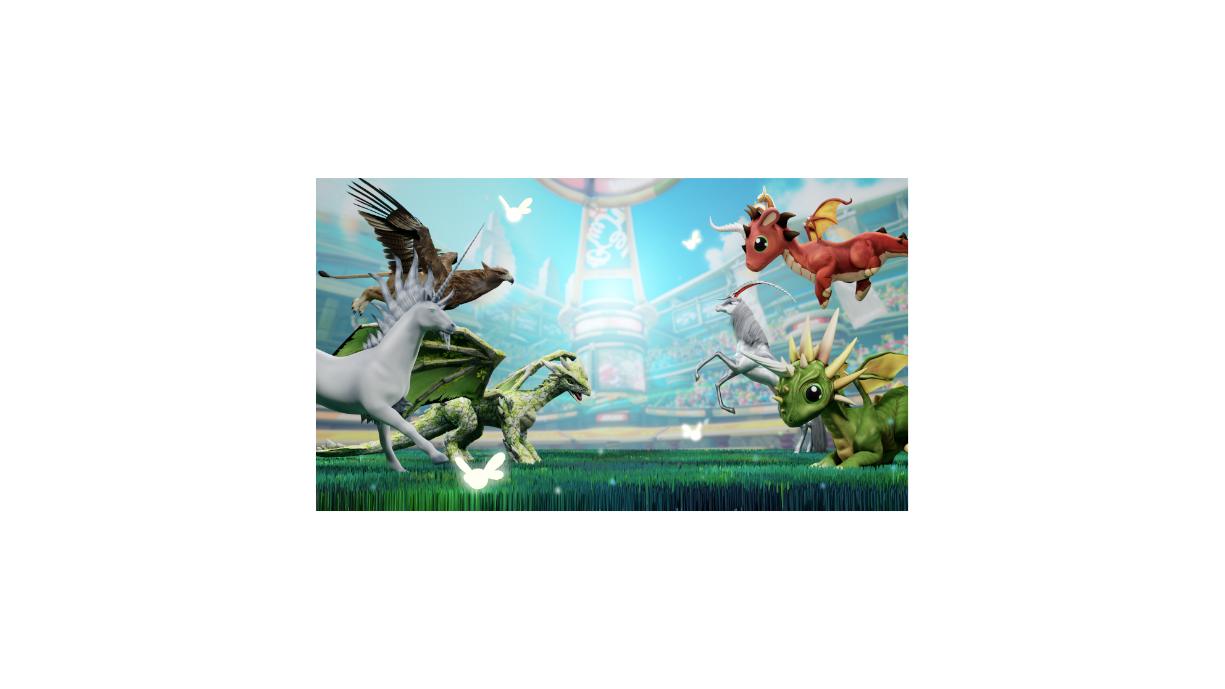 This game allows users to build 3D objects to use or trade, and create 3D games without any coding experience. The Sandbox has its own marketplace where gamers can publicise and sell their creations to earn crypto.

Doctor Who: Worlds Apart is a free NFT game that operates in the same way as traditional trading card games. However, when you play NFT card games, each card is unique and you own the exclusive rights to it.

Illuvium is an RPG in which players take part in PvP Arena battles or take on PvE missions to capture creatures which can then be sold or sent to the arena to fight. 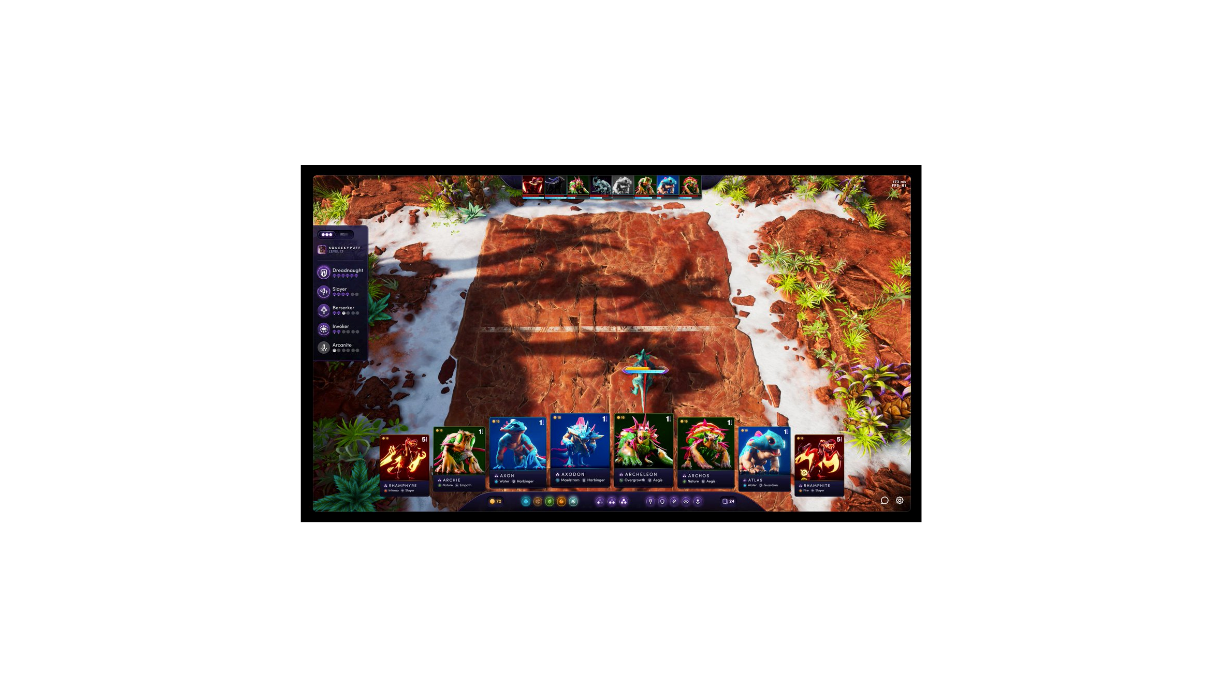 NFT games are the next generation of online gaming. As the NFT market grows and continues to attract more and more users and investors, the possibilities for NFT gaming are limitless. If you fancy getting involved in creating NFT items, creatures, worlds or games and have the imagination but not the technical skills, find a freelancer who can help bring your vision to life and help you get your share of this hugely expanding market. 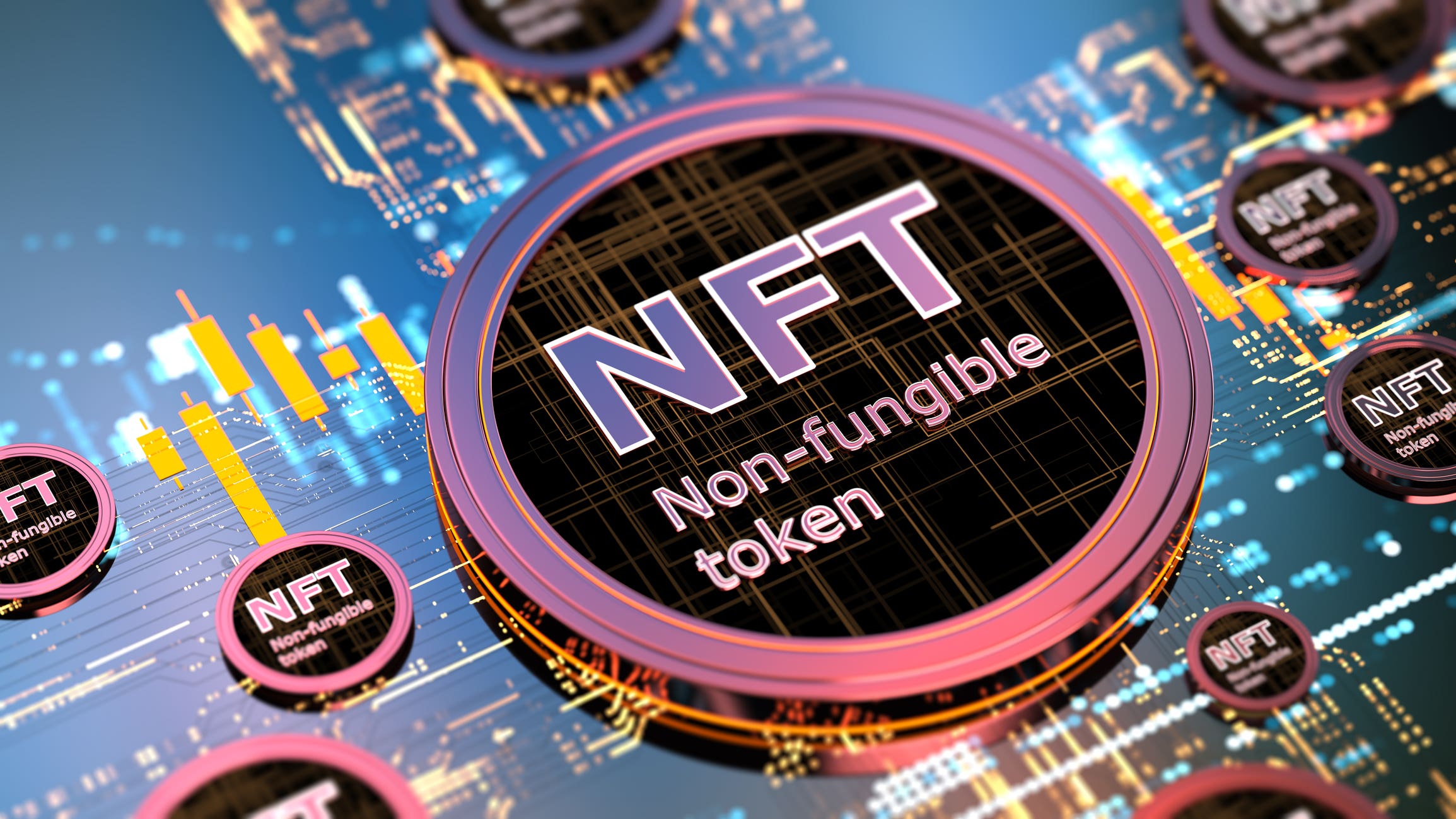 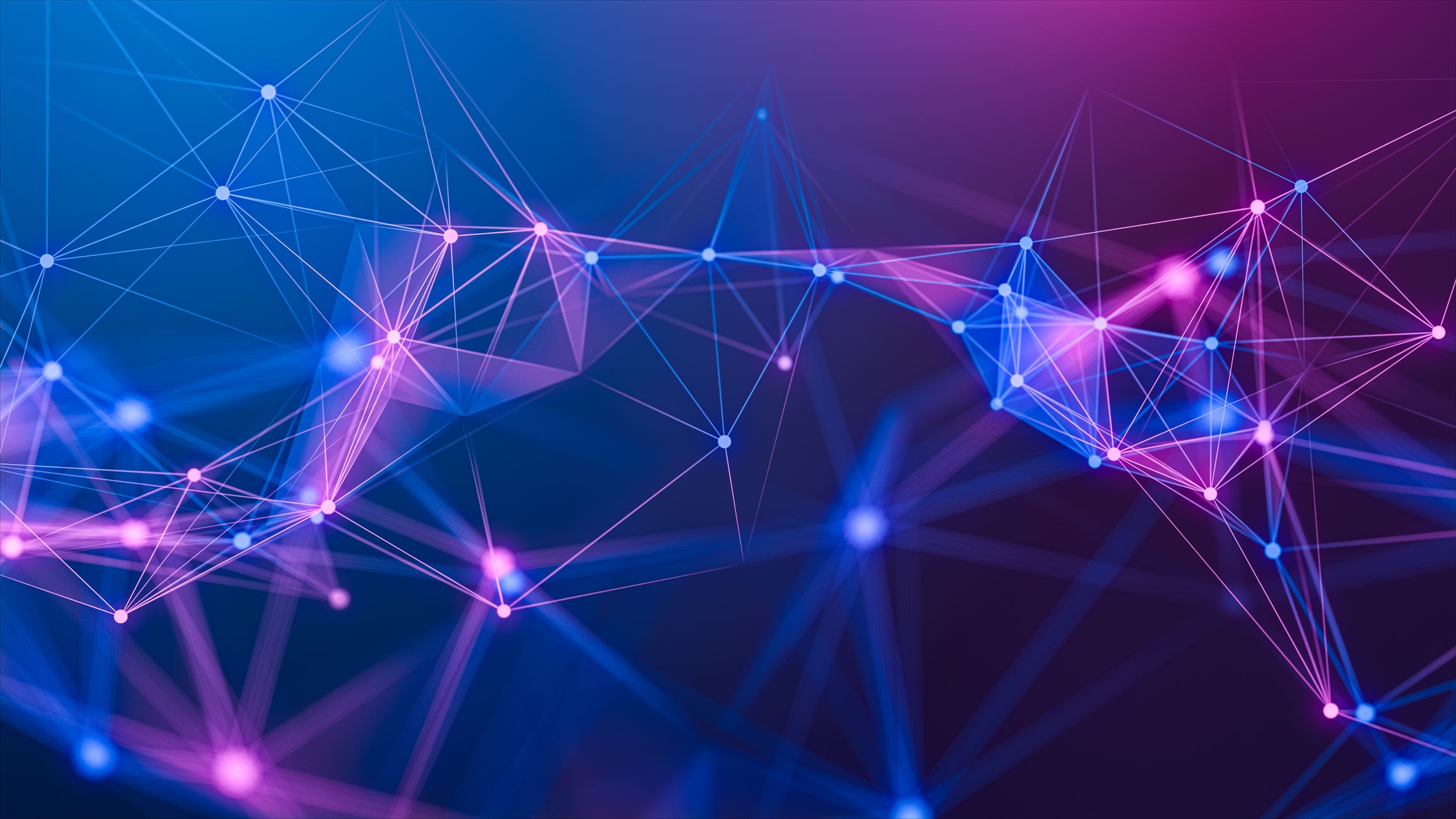 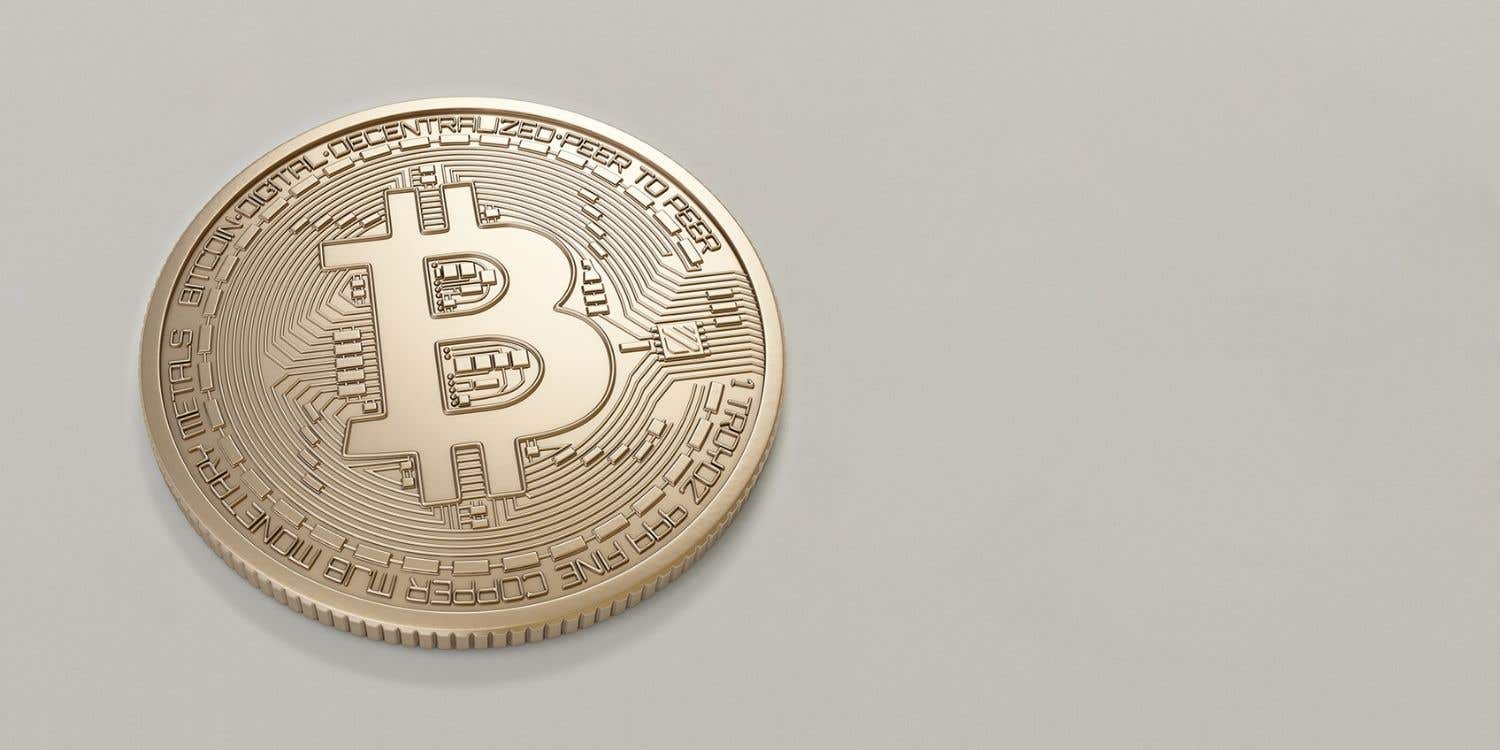 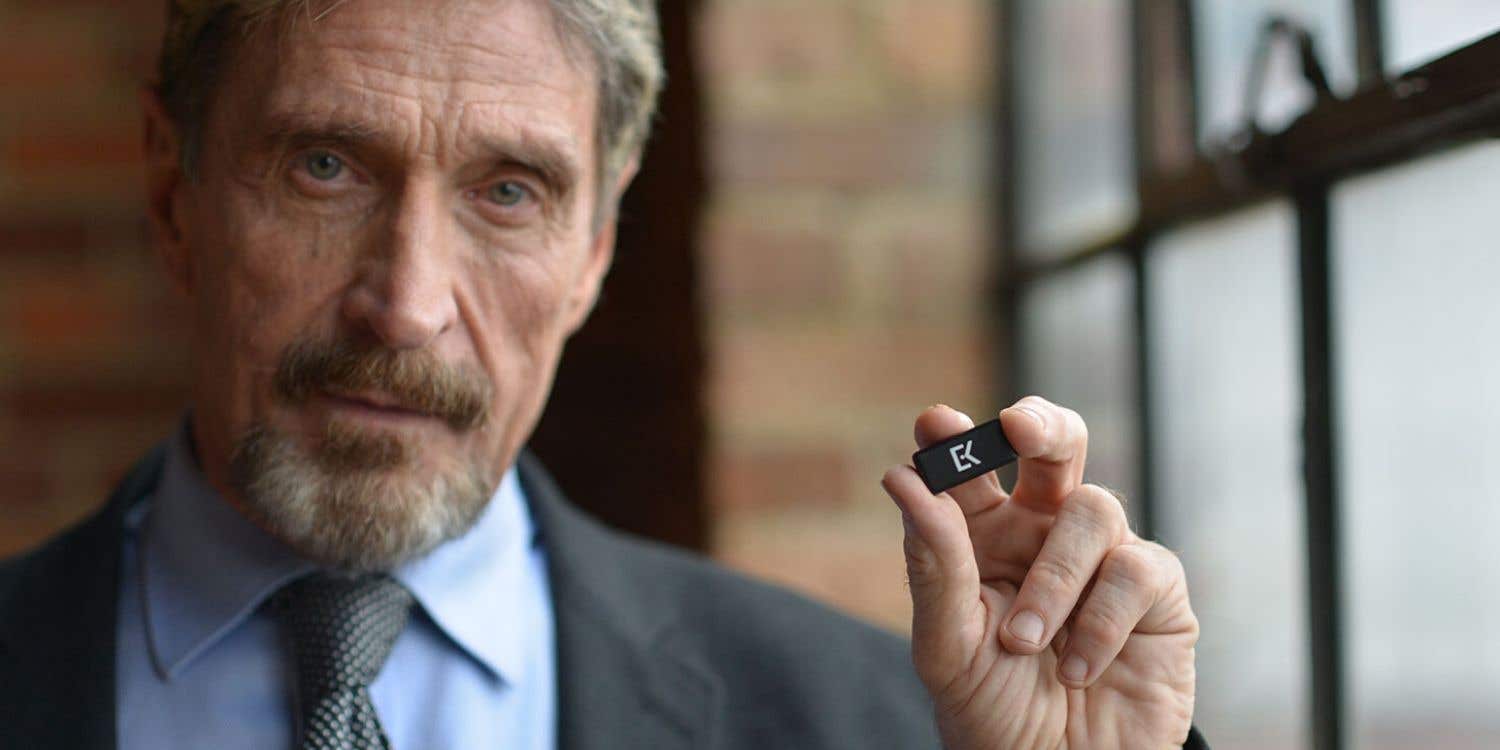 Why your business should pay attention to blockchain
We chatted to outspoken crypto evangelist John McAfee about the power of blockchain. This is why it matters for your business
6 MIN READ